the flower of lagochilus looks like a hare's mouth

"The genus Lagochilus is a small genus that comprises about 44 species that are native to Central, South-Central, and Eastern Asia. It is highly drought-tolerant and is considered a typical mountain plant."
- The Genus Lagochilus (Lamiaceae): A Review of Its Diversity, Ethnobotany, Phytochemistry, and Pharmacology

"The plants often maintain a green color through the intense summer season when surrounding vegetation has dried out and senesced."
- Resources along the Silk Road in Central Asia: Lagochilus inebrians Bunge (Turkestan Mint) and Medicago sativa L. (Alfalfa)

"...a typical mountain plant."
- The Genus Lagochilus (Lamiaceae): A Review of Its Diversity, Ethnobotany, Phytochemistry, and Pharmacology 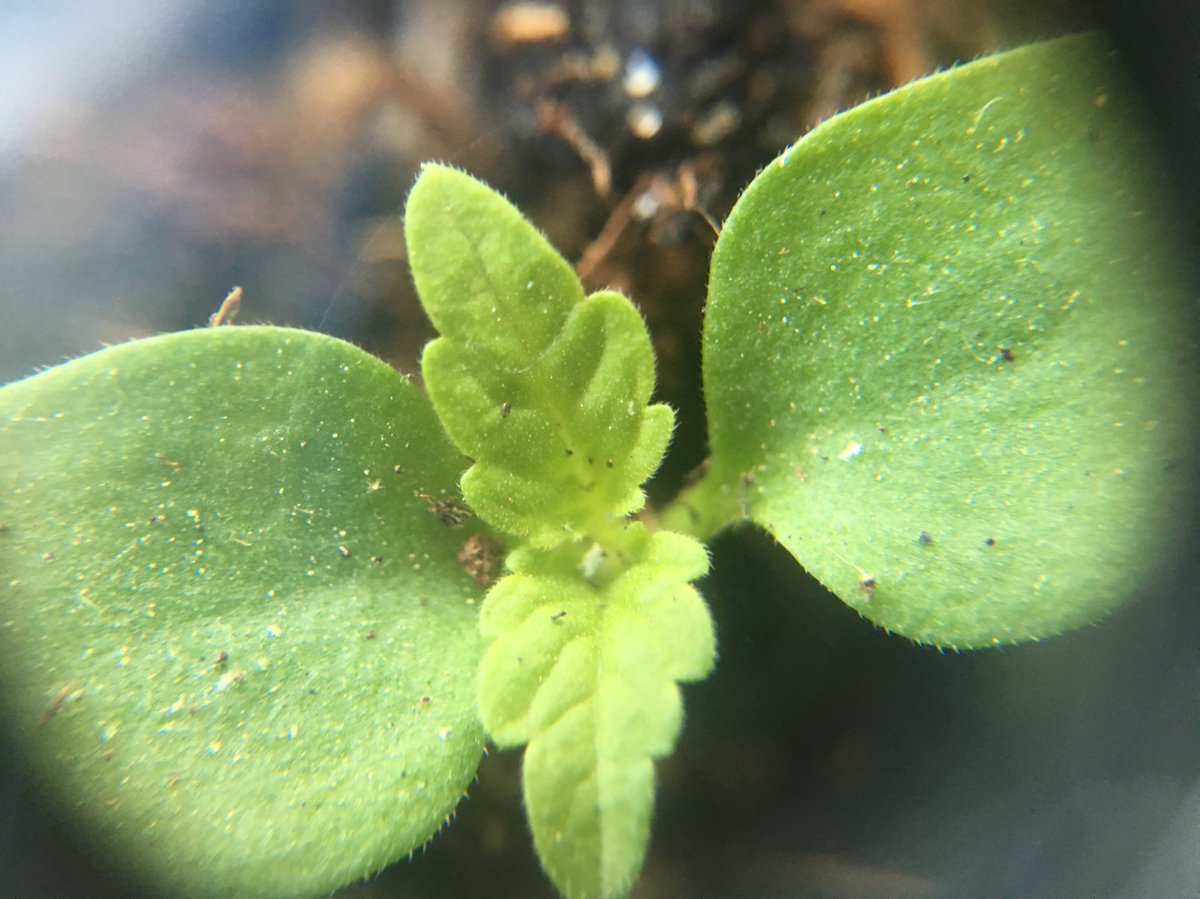 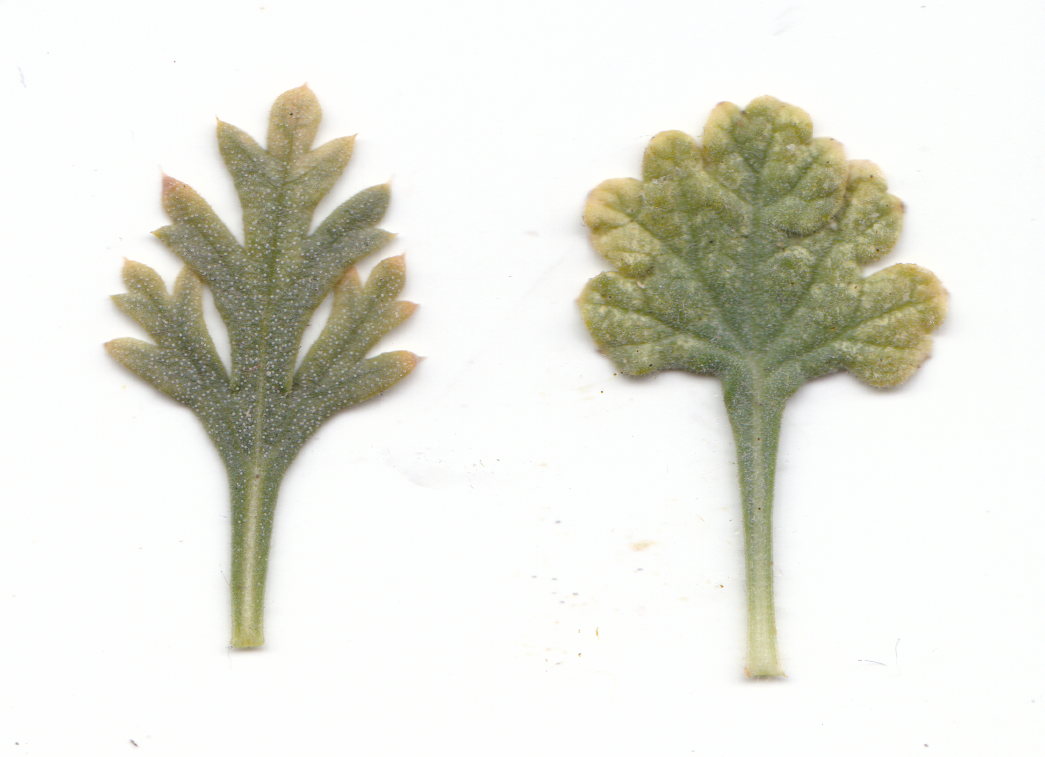 
Lagochilus inebrians, or "Drunken Haremint," was sold online in several places in the mid 2010's. I bought some of the dried tea and drank it. It's effects are subtle. More important than the effects of the tea itself, I was drawn to the numerous seeds in the dried herb. I decided to try and grow them myself.

I have been growing these plants for several years now, and I learned to love their smell and texture. I like to call them "Haremint" or the Uzbek name "bozulbang." They are hardy and frail, vexing and rewarding. As they have grown, so too has my patience and appreciation for their qualities.

Today I no longer seek out Lagochilus inebrians, as it is overharvested and nearly endangered. However, I still have one plant, which brought forth one seed of its own in 2021. I hope to soon have more plants of my own to grow, to flower, to share.

I also have a smaller Lagochilus platyacanthus, or "Spiny Haremint," which enchants me much the same.


all photos mine unless otherwise noted

Thank you for reading